The formation and development of Pennard Golf Club was very much bound up with the Kilvrough Estate as they were the owners of Pennard Burrows and held the manorial rights.

The original Manor House of Kilvrough was built by Rowland Dawkins in 1585, but in 1820 it was sold to Thomas Penrice of Yarmouth. Incidentally, it was he who built the Gower Inn in the 18th century. Thomas Penrice died in 1846 and was buried in Pennard church. His nephew, also named Thomas Penrice, inherited the estate and it was he who first leased the land in 1896 for golf to be played on Pennard Burrows.

In 1896 Thomas Penrice gave permission for a certain chosen few to play golf on Pennard Burrows. The Club was run by Edgar Reid, Honorary Secretary and Colonel Llewellyn Morgan and it is doubtful if there were any other officials. The actual date of the foundation of the club is not definitely known, but on the 25th January, 1921, Dr Edgar Reid was thanked by the Council for completing 25 years as the Honorary Secretary which would seem to indicate that the 25th January, 1896 was the foundation date or thereabouts.

Membership was limited to twenty by Thomas Penrice so there was a considerable waiting list, every vacancy being canvassed and competed for according to a contemporary source. We wonder why membership was limited to such a small number. The Victorians were great innovators but perhaps they were frightened of the wrong sort of people being in the Club and they wished to retain control.

When Thomas Penrice died his estate was inherited by his elder daughter, Lady Louisa Lyons, wife of Admiral Algernon McLellan Lyons. Dr Edgar Reid, Colonel Llewellyn Morgan and others were able to negotiate a new and less restrictive lease, so Pennard Golf Club was reconstituted, but they had to accept a management structure imposed by Lady Lyons. This fact of reconstitution was always referred to on the front of the old Rule Books:

The reconstitution took place in the Metropole Hotel on the 29th March 1908, with Colonel Llewellyn Morgan in the chair.

Today Pennard remains a successful private club, fully owned and managed by its members and a testament to the strength and dedication of those early golfers.

Pennard is a quality, open and welcoming club used by people from all walks of life in an amazing setting. The Club has a thriving golfing scene for all abilities and offers fantastic year round golf due to its free draining ground. We welcome thousands of visiting golfers each year who regularly return to sample links golf at its best.

The club has excellent facilities and serves food via the bar and Pobbles restaurant at the clubhouse.

We look forward to you visiting “The Links in the Sky” where we can assure you of a fantastic experience. 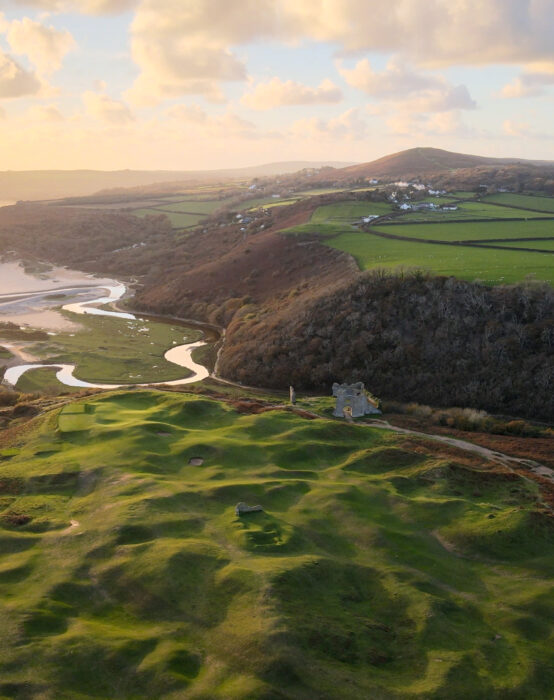 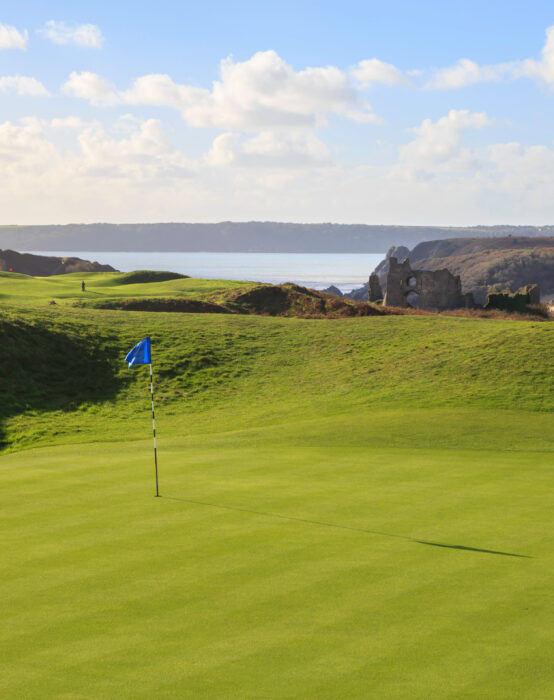 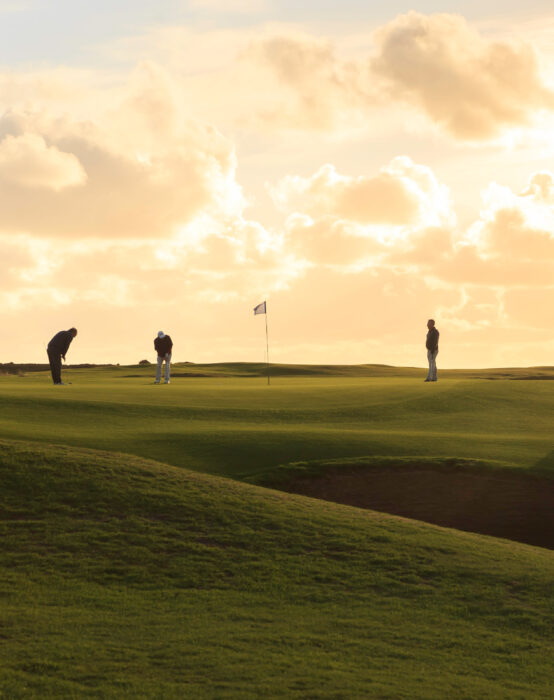